Due to a $7.6bn loss in its mobile phone business, Microsoft has been forced to cut jobs and reassess its smartphone business.

On Wednesday the technology giant announced the unfortunate news which adds to the estimated 12,500 jobs that have been eliminated in the past year.

Microsoft bought Nokia in 2012 for $7.3bn, but continued to struggle against competition. Apple’s iPhone and Google’s Android system has been the main rivalry for the company, with the Windows phone still accounting for less than 5% of the market for mobile operating systems.

In the near term, we’ll run a more effective and focused phone portfolio business while retaining capability for long-term reinvention in mobility.” 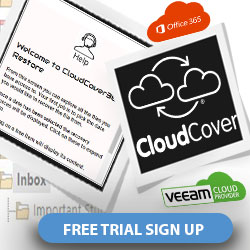 We use cookies to ensure that we give you the best experience on our website. Please visit our privacy page for more information. If you continue to use this site we will assume that you are happy with it. Ok